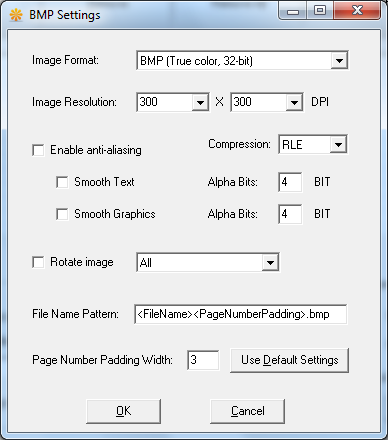 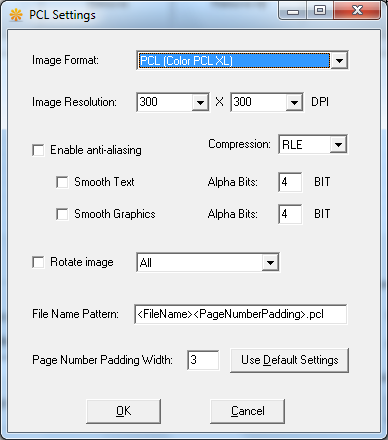 Either RLE or DeltaRow could be selected.

RLE (Run-length encoding) is a very simple form of data compression in which runs of data (that is, sequences in which the same data value occurs in many consecutive data elements) are stored as a single data value and count, rather than as the original run. This is most useful on data that contains many such runs: for example, simple graphic images such as icons, line drawings, and animations. It is not useful with files that don't have many runs as it could greatly increase the file size.

DeltaRow encoding is a way of storing or transmitting data in the form of differences between sequential data rather than complete files; more generally this is known as data differencing. Delta encoding is sometimes called delta compression, particularly where archival histories of changes are required (e.g., in software projects). The differences are recorded in discrete files called "deltas" or "diffs". Because changes are often small – for example, changing a few words in a large document, or changing a few records in a large table – delta encoding greatly reduces data redundancy. Collections of unique deltas are substantially more space-efficient than their non-encoded equivalents.